Jainy Thomas, Ph.D is a Research Associate in the Department of Human Genetics at the University of Utah School of Medicine. She is co-advised by Cedric Feschotte at Cornell University and Lynn Jorde at the University of Utah. Her research interests include endogenous retroviruses, transposable elements, and the role of genomic variation in diseases.Dr. Feschotte is a Professor in the Department of Molecular Biology and Genetics at Cornell University in Ithaca, NY. His laboratory uses an integrative approach to study the evolution and biological impact of various forms of mobile DNA, with an emphasis on the genomes of vertebrates. Follow him at @CedricFeschotte. 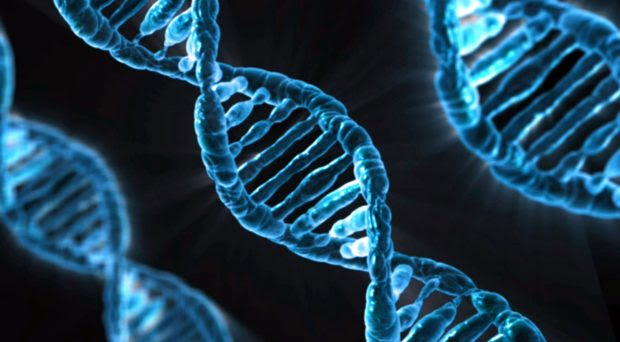 There are parts of human DNA that are of viral origin: many of them were inserted into the primordial genetic material of our ancestors many millions of years ago and have been inherited by successive generations ever since. Human endogenous retroviruses (HERV) are by far the most common virus-derived sequences in our genome. Most HERV sequences have long been assimilated and therefore are shared by all individuals in the human population, but not all are and a few have been known to be found in only a subset of individuals. Most of these unfixed HERV elements are known to descend from relatively recent insertion events that are still segregating in the human population. But new research recently published in Mobile DNA shows that another mechanism has introduced more inter-individual variation in HERV content between humans than previously appreciated. How can this be?
Publicado por salud equitativa en 12:10