By Sally Robertson, B.Sc.Jan 7 2019Reviewed by Kate Anderton, B.Sc.
A new study conducted at Washington University School of Medicine has identified racial disparities between African-Americans and Caucasians in the way in which Alzheimer’s disease arises and develops. 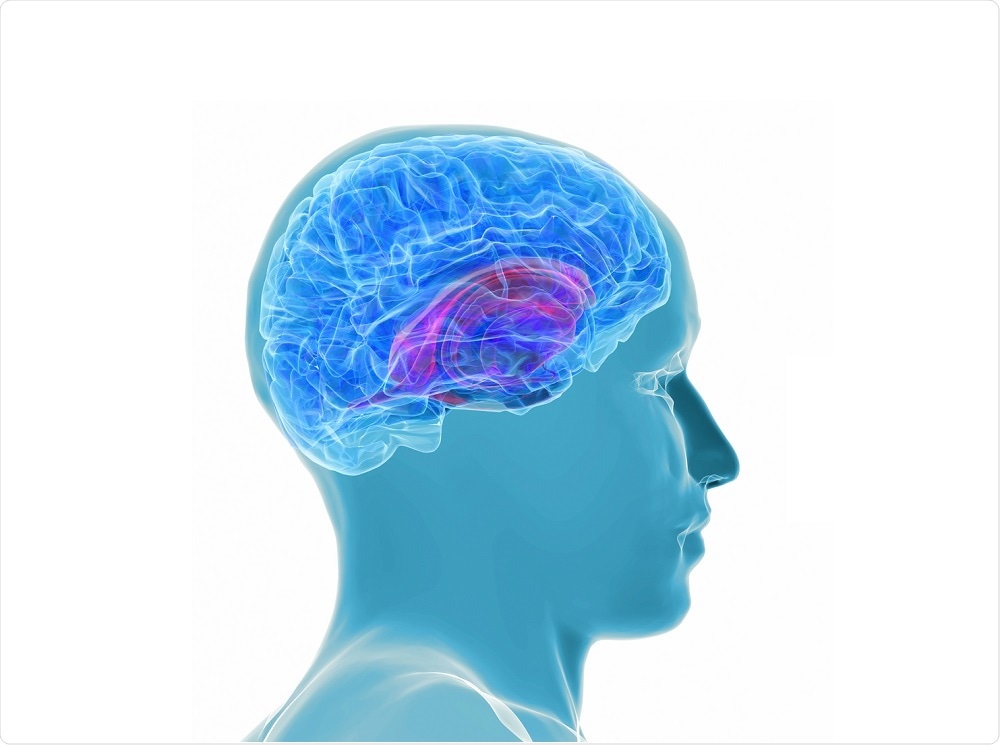 goa novi | Shutterstock
African-Americans are more likely to develop the disease than Caucasian Americans, but researchers do not know why, since studies have generally focused on white participants.
Now, Dr. John Morris and team have discovered key differences in levels of a protein that has been implicated in Alzheimer’s disease.
Specifically, the study suggests that African-Americans tend to have lower levels of the brain protein tau, meaning they may not meet the threshold for diagnosis once the disease has already started to develop in their brains.
As reported in the journal JAMA Neurology, Morris and team studied samples from 1,215 participants, aged an average of 71 years, and 173 (14%) of whom were African-American.
Two-thirds of the study population showed no signs of memory loss or confusion, while the remainder had either mild or very mild Alzheimer’s dementia.
All participants underwent at least one of the following tests: a PET scan to test for toxic amyloid plaques, an MRI scan to detects signs of brain damage or shrinkage or a cerebrospinal fluid test to measure the concentration of key proteins involved in Alzheimer’s.
Analysis of the PET and MRI scans showed no significant between-group differences. However, the cerebrospinal fluid tests showed that African-Americans had significantly lower levels of the brain protein tau.
Elevated tau has been associated with brain damage, confusion and memory loss, but having a low level of tau did not confer any protection among the African-Americans, who were at the same risk of cognitive impairment as Caucasians.
"With tau, the pattern was the same in African-Americans and whites - the higher your tau level, the more likely you were cognitively impaired - but the absolute amounts were consistently lower in African Americans," says Morris.

What this may indicate is that the cut-offs between normal and high levels of tau that were developed by studying whites are probably not accurate for African-Americans and could cause us to miss signs of disease in some people."
John Morris, Study Author

Morris suggests that risk factors for Alzheimer’s do not operate the same in African-Americans as in whites and that researchers need to start exploring the possibility that the disease develops in distinct ways in different populations. People may be developing Alzheimer’s disease via different biological pathways.
"I think we'll find we've been missing a lot by having such limited study populations in the past. We need to find out what else is going on, so we can develop better therapies that apply to everyone," he concludes.
Source:
Racial differences in Alzheimer's disease unveiled.
Publicado por salud equitativa en 13:07