Researchers at the Medical college of Georgia at Augusta University have added to the evidence that a high-fat diet is unhealthy for both younger males and females. 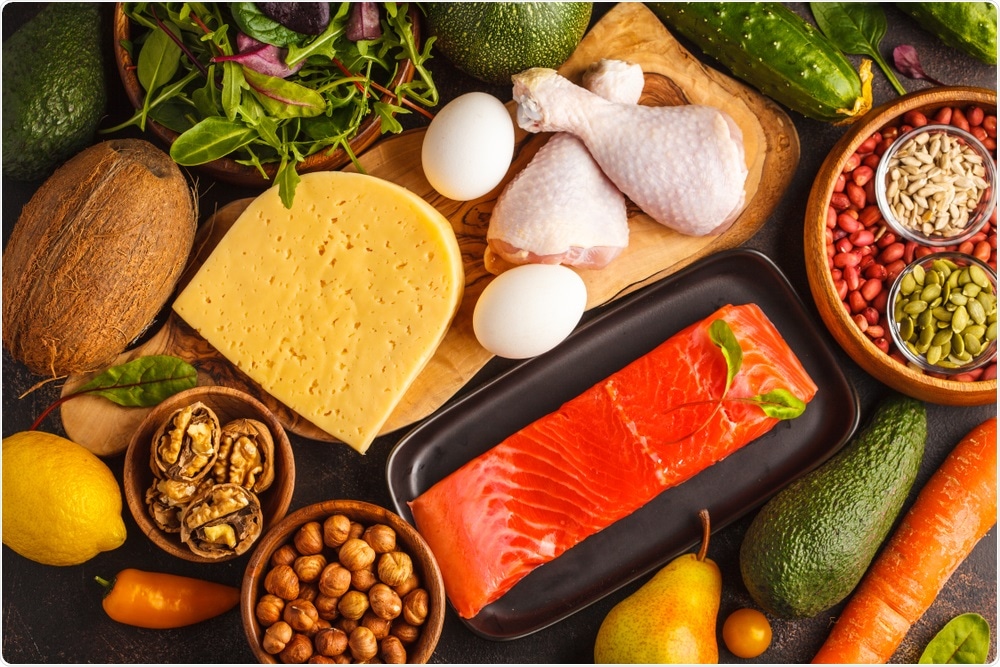 Nina Firsova | Shutterstock
The study also suggests that the exact ways in which a high-fat diet is harmful may differ between the sexes.
The team hypothesized that a high-fat diet would be more detrimental to male rats than female rats, but they discovered that after just four weeks, both sexes experienced similar increases in blood pressure.

You have a lot of people consuming high-fat diets and we don't know enough about what effect it's having on females.”
Professor Jennifer C. Sullivan, Co-author

As reported in the journal American Journal of Physiology, Heart and Circulatory Physiology, the study assessed young male and female Dahl salt-sensitive rats, bred to become hypertensive in response to a salt-rich diet.
However, recent studies have also shown that male Dahl rats develop a significant increase in blood pressure when they consume a diet high in fat.
"Since women are more likely to be obese than men and the association between increases in body weight and blood pressure is stronger in women, we wanted to see if the same response occurs in the female as well," explains Professor Sullivan.
The team found that the cardiovascular advantage usually conferred in younger females seemed to disappear once a high-fat diet was introduced. The young male rats initially had a higher blood pressure than females, but both sexes soon experienced a similar degree of increase in blood pressure.
"You put them on high salt, and the males have a bigger increase in pressure; you put them on fat, and males and females have the same increase in pressure," says Sullivan.
In both males and females, the high-fat diet also increased aortal levels of inflammation-promoting T cells and decreased levels of Tregs – T cells that dampen inflammation. However, this is where some sex differences arose.
Females usually have a higher level of Tregs than males, which helps to maintain a lower blood pressure and although the Tregs level fell in both sexes, the females maintained that higher level, irrespective of what they ate.
The study also showed that in the kidneys, which play an important role in blood pressure regulation, the level of inflammation-promoting T cells was increased in both males and females, but more so among males.

To me it really highlights the importance of understanding what you are eating. I think we may be underestimating how bad a consistently high-fat diet is for us.”
Professor Jennifer C. Sullivan, Co-author

Next, the team are investigating the possibility that T cells contribute to increasing blood pressure when the diet is high in fat. They are also looking at whether such a diet drives an immune response that influences blood pressure.
Sullivan suspects that it is changes in fat cells that drive the immune response rather than the relationship between a high-fat diet and the immune system’s response.
Sources:
High-fat diets appear bad for blood pressure in younger males and females.
High-fat diet-induced hypertension is associated with a proinflammatory T cell profile in male and female Dahl salt-sensitive rats
Publicado por salud equitativa en 13:06