A thematic series in Journal of Biomedical Science. 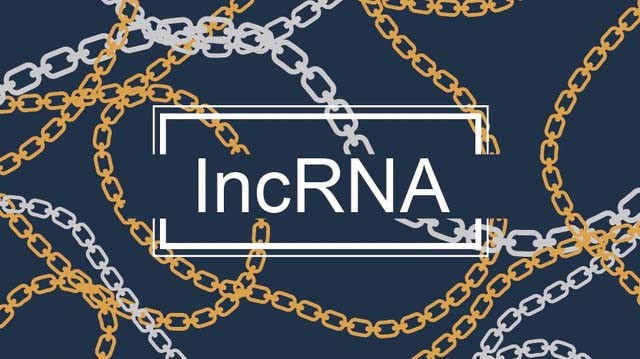 Long non-coding RNAs (lncRNAs) are transcripts longer than 200 bp and have little or no protein-coding capacity. Once considered as transcriptional noise, significant numbers of lncRNAs have now been identified as modulators of gene expression and functions, and are implicated in a range of developmental processes and disorders. As modifiers of protein function, connectors of protein assembly and transducers of protein signal, they are the crucial links of cellular processes. As such, they are likely the missing links, whose actions may help fill in the gap of our understanding of the development and disease processes.
In this collection of reviews on long non-coding RNAs, their roles in several development and disease processes are covered, which include cancer, cardiovascular disorders, motor neuron and neurodegenerative diseases, as well as virus-induced diseases. In Kuo et al, lncRNAs involved in hypoxia, a key driver of tumor progression is reviewed. Campbell & Izumiya describe novel functions of a viral lncRNA which serves as a hub for viral chromatin network and a switch for herpesvirus lytic activation. Yeh et al. discuss lncRNAs in cardiovascular development and disorders. KW Chen & JA Chen and Wu & Kuo provide comprehensive reviews of lncRNAs involved in nervous system and related diseases. The current explosion of lncRNA research is fueled by the rapid development of new “omics” and “RNA” technologies, which are highlighted in Guh et al. The potential application of lncRNAs as biomarkers and therapeutic targets is also discussed in the respective articles. It is hoped that this thematic series will provide the diverse readership of Journal of Biomedical Science with a timely update on these interesting topics.
Publicado por salud equitativa en 6:45