By Yolanda Smith, B.Pharm.Reviewed by Susha Cheriyedath, M.Sc.
Women who have a strong family history of breast or ovarian cancer are more likely to be affected by cancer of the ovaries, fallopian tube, or peritoneal cavity. This is thought to be due to a mutation in one of the genes that are involved in the regulation of cell growth and replication in these areas, which can be inherited from the parents. 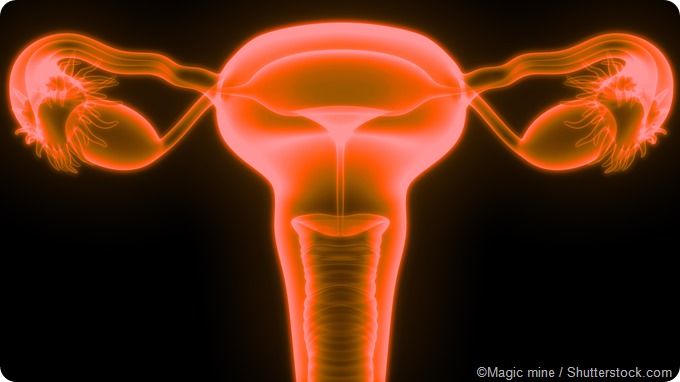 It is estimated the 10-15% of ovarian, fallopian tube, or peritoneal cancers are associated with an inherited genetic mutation. The remaining majority of cases of cancer are linked to a genetic mutation that is acquired by the individual in their lifetime.

The BReast CAncer 1 (BRCA1) and BReast CAncer 2 (BRCA2) genes have been identified as genes that are linked to an increased risk of the development of both breast cancer and ovarian cancer. Everybody possesses these genes in their body because they play an important role in the regulation of cell growth in the breasts and ovaries, but a mutation in one or both of these genes increases the likelihood that an individual will be affected by breast or ovarian cancer.
A woman with a mutation in the BRCA2 gene has a lifetime risk of 10-20% of developing ovarian cancer. This is approximately ten times higher that the risk of an average woman, which is 1-2%.
Other genes that have been linked to an increased risk of ovarian cancer include:

There are various genetic conditions that are linked to an increased risk of ovarian cancer development. These include:

Risk reduction for women with a family history

For women who have a raised risk of ovarian cancer due to the inheritance of a gene that is linked to causing the condition, there are several steps that can be taken to reduce their risk.
For example, some women may choose to have their ovaries and fallopian tubes to be removed. This helps to reduce the risk of cancer in these areas, as well as the risk of some types of breast cancer due to decreased production of estrogen, which usually occurs in the ovaries. The risk of ovarian cancer can be reduced by 70-96% and the risk of breast cancer by 40-70%.
However, this surgical procedure should not be considered unless a woman is certain that she does not wish to bear any children in the future because the removal of the ovaries will render her infertile.
Genetic testing is available for women with a strong family history of breast or ovarian cancer to detect mutations in the genes that are known to raise the risk of cancer. It is important for patients to be aware of the benefits and negative aspects of being tested before they undergo the examination.