What is Crohn’s Disease?

Crohn’s disease (CD) is an inflammatory bowel disease (IBD) and is characterized by the following symptoms:
Crohn’s disease is not limited to a certain part of the gastrointestinal tract and can affect any part of the tract. Crohn’s disease is most commonly seen in young adults, but can affect people of any age. Surgical intervention is an option for Crohn’s, but usually treatment aims to relieve symptoms of the disease by reducing inflammation of the intestines.
The cause of the disease is unknown, but studies suggest that gut bacteria and mycoplasmas may be involved in Crohn’s etiology .

Mycoplasmas are small parasitic bacteria that do not have cell walls. Owing to their flexible membranes, they can take on many different shapes. They can survive without oxygen and require exogenous cholesterol for entry into other cells. 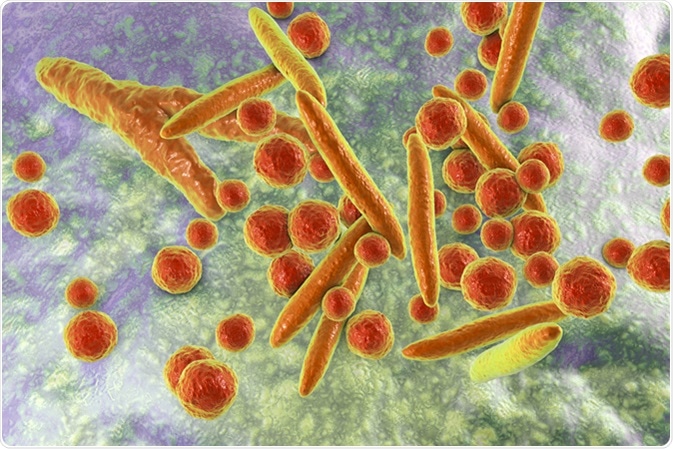 Once a mycoplasma has contaminated a cell, it can cause a number of cellular changes, including alterations in cell growth and metabolism, as well as damage to chromosomes. Additionally, destruction of cell lines may occur in particularly severe cases of mycoplasma contamination.
The exact mechanism of mycoplasma infection remains unknown. Mycoplasmas are resistant to many antibiotics and therefore pose problems in the treatment of bacterial contaminations of cell cultures.
Some bacteriostatic antimicrobial agents may suppress the growth of mycoplasmas and could limit their effects. However, mycoplasmas have developed antibiotic-resistant strains, rendering antibiotic treatment ineffective.
Mycoplasmas are slow-growing cells and their effects on cell cultures once infected are varied and seemingly unlimited . Their ability to multiply within the host cell is yet to be demonstrated unequivocally.