Neuroscience research, with the ultimate goal of deepening our knowledge of the human brain, about which we still know so little, is advancing rapidly (see HERE). Thus, major projects such as the “BRAIN Initiative” in the United States and the Human Brain Project (HBP) in Europe have been set up in order to encourage this research.
These experiments also have great potential for application in medicine, for example, to treat neurodegenerative diseases, reverse addictions or act on chronic pain without having to use opioids. Nevertheless, they raise several bioethical issues that need to be addressed to regulate this research.
Neuroscience and Neuroethics
In response to the “BRAIN Initiative”, in 2014 the North American National Institutes of Health (NIH) published a report[1] (see HERE) that gathered together the scientific history to date and gave a series of recommendations to regulate future experimental development in this field. However, it also stated that this research entails “special ethical considerations. 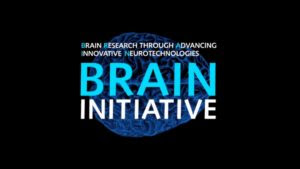