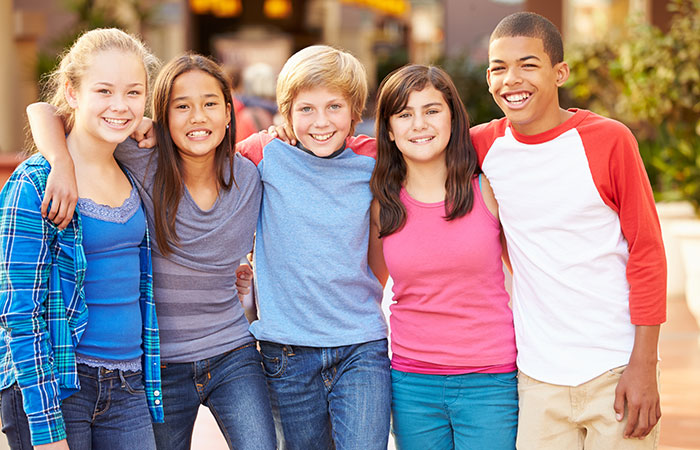 In this recent Centers for Disease Control and Prevention study, NCBDDD scientists found that, as of 2016, 6.1 million children aged 2-17 years living in the U.S. had been diagnosed with attention-deficit/hyperactivity disorder (ADHD), which is similar to previous estimates. Researchers also found that children living in rural areas were more likely to have been diagnosed with ADHD and less likely to receive behavioral treatment in the past year compared with children living in urban or suburban areas.
Among all children 2-17 years of age with ADHD, researchers also found:

Researchers looked at survey data from the National Survey of Children’s Health (NSCH) which is sponsored by the Health Resources and Services Administration’s Maternal and Child Health Bureau. The survey asks parents specific questions about the health and wellbeing of one randomly selected child in their household. Past versions of the NSCH have been conducted as a telephone survey, but the NSCH transitioned to an online/mail-based survey beginning in 2016. As a result of the survey changes, 2016 data cannot be directly compared with previous NSCH data. The NSCH will now be conducted annually and this study will serve as the baseline to monitor diagnosis and treatment patterns of ADHD. Due to the large number of children and adolescents diagnosed with ADHD, it is important to monitor this condition and how it is treated.