The courage of Martina


A Spanish family is looking for other cases of deletion in the long arm of chromosome 2 (2q33.2 2q34)

The courage of Martina
originally written in Spanish
[ hidden ]
22nd November 2017
Martina was born on December 1, 2015 and, at that moment, her struggle began. One of the happiest days of my life, my second daughter will be born, so desired, so expected, after several years of trying, it becomes one of the hardest and most difficult moments. In the same parlor they already observe respiratory distress, my little girl has acute hypotonia that makes it difficult for her to expel fluid and the entry of oxygen. I asked myself why because she was not crying ... we could hardly see her, they took her away immediately. Desperate and unable to move through the epidural, I shout to my husband to go after her, to not lose sight of her. After waiting for the anesthesia to pass, time that was interminable, I could see my girl in the ICU of neonates, in an incubator, with oxygen and feeding tube, full of cables and tubes all over. They do not know or they do not risk telling us what's wrong, but they do not sense anything good. During her stay in the NICU, a multitude of specialists, neurologist, cardiologist, geneticist, neonatologist ... and a few others who explain that Martina has peculiar features and characteristic symptoms, but could not overtake us, had to wait. On his second day of life, he already had some genetic tests going on that would take two harrowing months to give us the result. In his stay there he improves, after a few days he withdraws the oxygen and in the following days, when the suction force gains, the probe that fed it. She regains some strength, but her hypotonia makes her look like a rag doll. After almost a month in the hospital, we took Martina home with an apnea monitor connected to her 24h and an accelerated CPR course for possible resuscitation in case she stopped breathing. Terror is the word that defines what we felt when he came home, terror in case the monitor sounded, terror in case he stopped breathing. Two months after his birth, in February, the geneticist quotes us, he already has the results. Nervous, hopeful and scared, we present ourselves at the consultation and he explains that Martina has a deletion in the long arm of chromosome 2 (2q33.2 2q34) , that region contains genes involved in autism, mental retardation, psychomotor and some other condition, they could not manage to say to what extent it was affected because it was a "rare disease" not documented in any registry. While the doctor explained to my husband and me what that implied, we were filled with a sense of fear, confusion and sadness that would take time to dissipate. We could not stop crying hugged and ask ourselves, what? Why her? What have we done wrong? Will they have been wrong? Will it be depediente ?, Some questions that at that moment seemed vital, now they are in the background. We are sorry for not helping her and after a long period of acceptance and assimilation, and thanks also to the help of the family and the professionals we have met, she begins a tireless and hard struggle to help Martina as much as possible (and ourselves) ). Martina endures a lot of tests, some other income, many medical visits, physical therapy and early stimulation that teach her to hold her head, sit down, pick up objects, put her hands when she falls and even smile, things so simple for any child, in She becomes challenges to overcome every day. In this time, she has had a seizure episode, has dysphagia of liquids and everything has to be given in pureed texture due to her immaturity, she has repetitive movements and stereotypes, we must watch that she does not hit herself. He has no language of any kind, which frustrates him and makes him more irritable because we have to "guess" what happens to him. She goes in a wheelchair adapted to be well positioned and try to minimize her sudden movements when she is sitting. Its genetic loss makes it more vulnerable to problems in the development of the brain, thyroid, eye and some more that depend on the dominant inheritance of the affected genes. From all this, we tried at all costs, see the good side of all this madness, and after 2 years in this new journey, we got positive that finally has a social smile and 6 months ago that the apnea monitor does not carry. We do not know what the future will bring, what new tests you will have to do, what symptoms will appear with your diagnosis, the only thing that we know is the beginning of a hard struggle. Personally, my daughter has taught me more in two years, than in my whole life. It has taught me to be patient, courageous, to value what really matters, to love more of mine, not to lose hope and that a smile is worth a thousand words. It is difficult to know for sure what the future holds and what new challenges it will have to overcome. 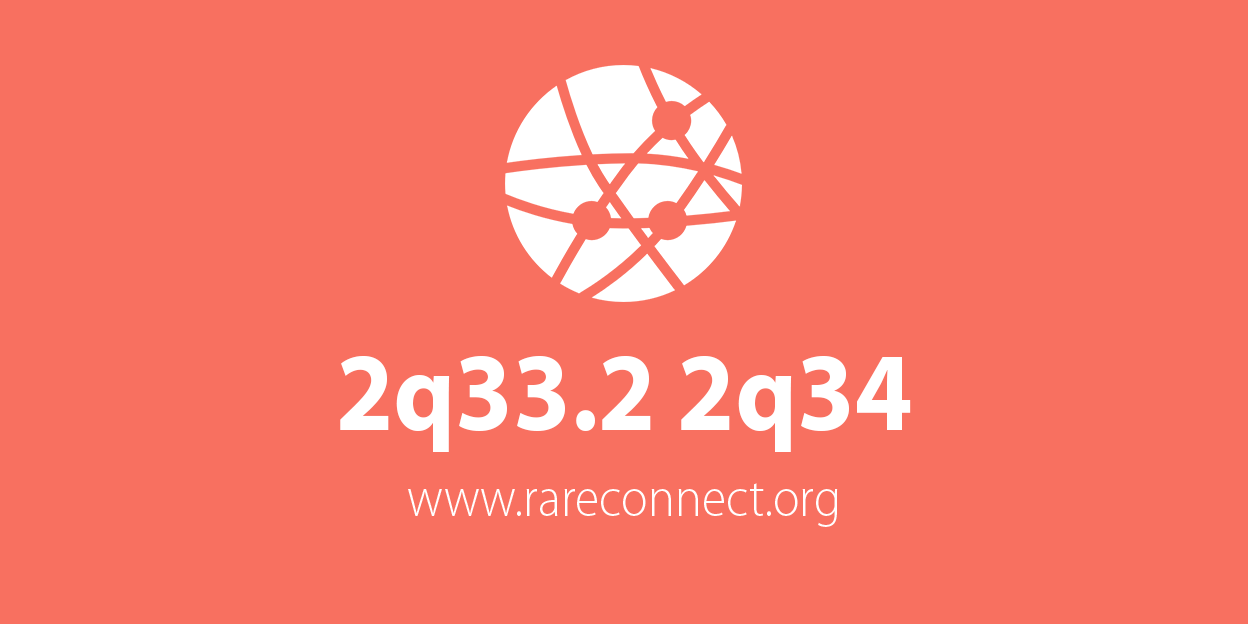