Philip Dunne MP, Minister of State for Health has announced that NHS England will develop an implementation plan for the commitments outlined in the UK Strategy for Rare Diseases that it can influence by the end of the year. For those commitments that are outside of the scope of NHS England, the Department of Health will support its arm’s length bodies to coordinate plans for implementation.
This is a fantastic result for patients and families affected by rare, genetic and undiagnosed conditions in England and across the UK, and will provide the rare disease community with an effective tool to hold the Government to account to improve services and care for patients.
The announcement came during a debate on the implementation of the UK Strategy for Rare Diseases, which was held yesterday (28 March 2017) in Westminster Hall, House of Commons. A number of MPs, representing patients from across the UK, took part in the debate, tabled by Ben Howlett MP who chairs the All Party Parliamentary Group (APPG) on Rare, Genetic and Undiagnosed Conditions. They included Jim Shannon MP, Chi Onwurah MP, Greg Mulholland MP, Andrew Bingham MP, Ms Margaret Ritchie MP, Daniel Zeichner MP, Martyn Day MP, Stuart Blair Donaldson MP, Mrs Sharon Hodgson MP and Mr George Howarth MP.

A STRATEGY WITHOUT A PLAN

Ben Howlett MP introduced the debate, explaining the enormity of the situation facing the 3.5 million people in the UK who will be affected by a rare disease at some point in their life. Ben Howlett MP discussed the publication of the UK Strategy for Rare Diseases and its progress to date in the four nations of the UK, explaining that while implementation plans have been developed in Scotland, Wales and Northern Ireland, England has not yet developed a plan.
Parliamentarians went on to discuss a number of issues facing rare disease patients in their constituencies, and highlighted problems with the delivery of services across the four nations of the UK. The proposed changes to the NICE’s Highly Specialised Technologies (HST) evaluation programme was also discussed.
Responding to the debate, Philip Dunne MP, Minister of State for Health, reiterated Nicola Blackwood MP’s, Parliamentary Undersecretary of State for Public Health and Innovation, personal commitment to ensuring the aims of the Strategy are fully realised:

“I can confirm to the House that I have agreed with the Chief Executive of NHS England that by the end of this year he will deliver an implementation plan for those of the 51 commitments of the UK strategy for rare diseases for which NHS England has lead responsibility. For those commitments that fall outside NHS England’s remit, the Department will work collaboratively across stakeholders to contribute to the implementation plan.”

We would like to thank the Rare Disease UK Patient Empowerment Group and the many patients, families, clinicians and industry representatives who have supported the campaign for the development of an implementation plan for the Strategy in England. Without the efforts of the rare disease community responding to the APPG’s inquiry, contacting their local MPs to share their experiences, and raising awareness through social media and other channels, this outcome would not have been possible.
We would also like to thank Ben Howlett MP and his colleagues in the APPG for championing the needs of rare disease patients in Parliament and ensuring that our voices are heard.
Following the announcement, Alastair Kent OBE, Chair of Rare Disease UK, said:

“The announcement from the Minister that NHS England will produce a plan for the implementation of the commitments for which it is responsible in the UK Strategy for Rare Diseases is fantastic news. For too long patients with rare diseases have been waiting for NHS England to accept and act on its responsibility to provide them with state of the art care and support. We look forward to working with them to develop a plan which will deliver the commitments made by the Government for all the patients and families in England who struggle everyday with the consequences of a serious unmet medical need. Furthermore, we are delighted with the announcement that the Department of Health will take an active role in coordinating the work of the various agencies such as Public Health England and NICE in delivering their input to improving the circumstances of those living with rare diseases in England.

We are grateful to the members of the APPG on Rare, Genetic and Undiagnosed Conditions, chaired by Ben Howlett MP, for their commitment to ensuring that patients and families with rare diseases have had their voices heard.”

We will continue to work with the APPG to ensure that the commitments outlined in the Strategy are implemented in all four nations of the UK. 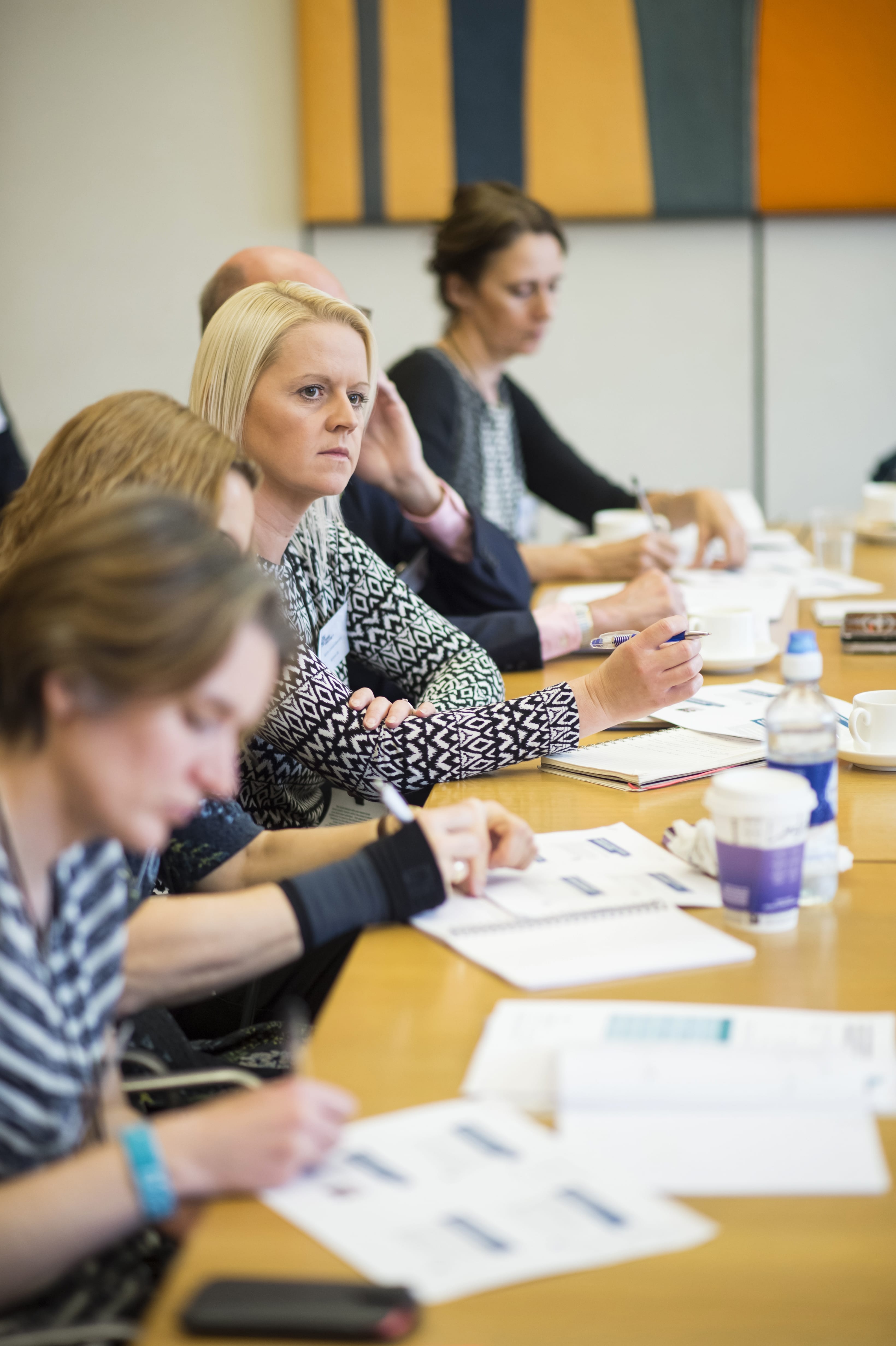 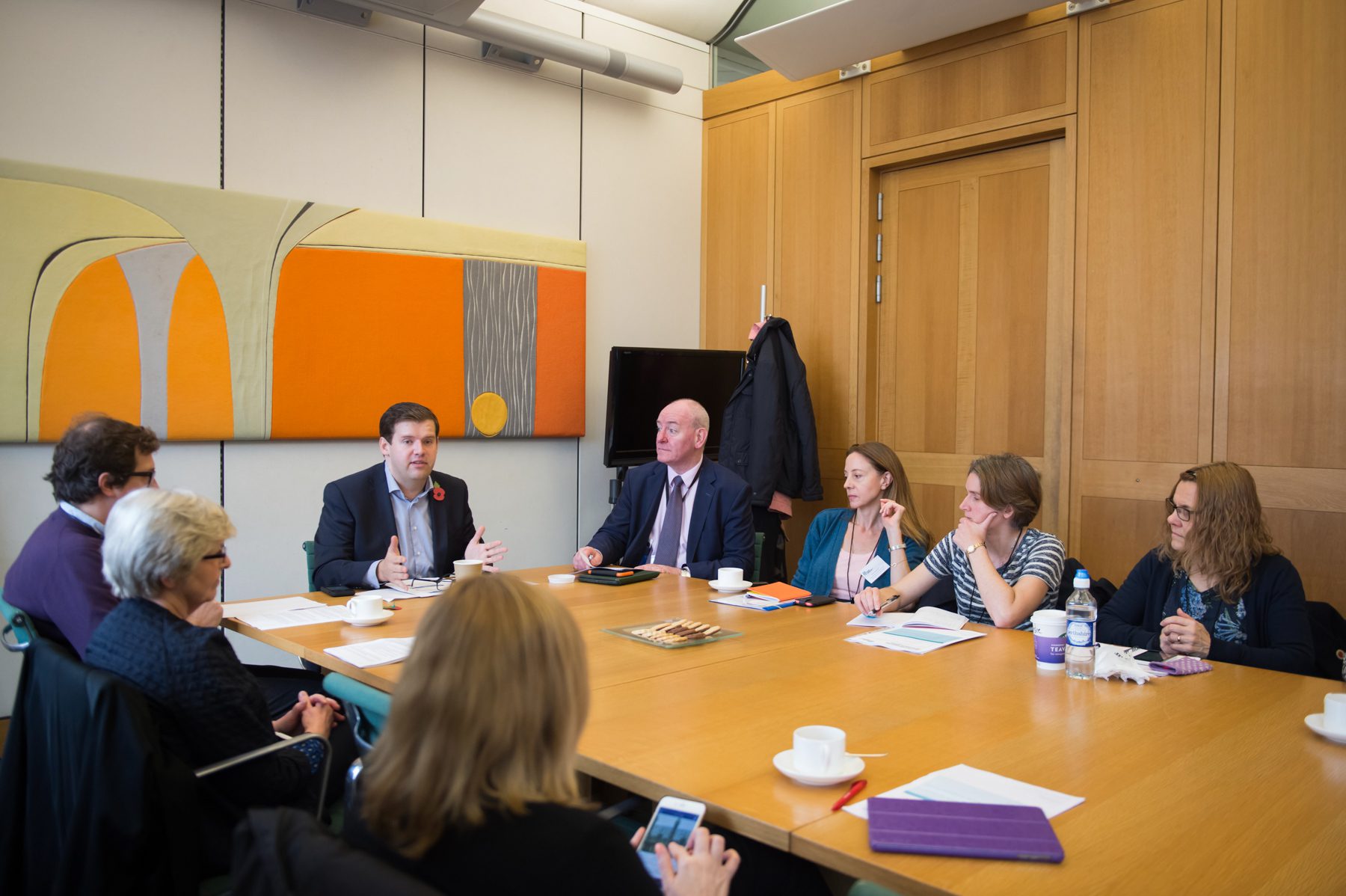