There are some limitations, so the idea needs to be refined. 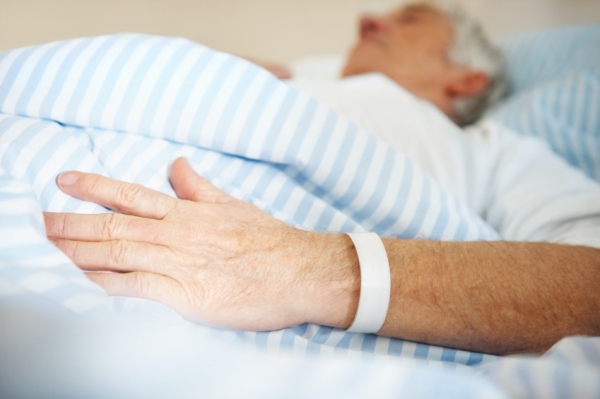 Several Belgian physicians argue in a recent research letter in JAMA that encouraging the practice of organ donation after euthanasia will help reduce the waitlists for organ donation.

“In 2015, 1288 people were on the Belgian organ transplantation waiting list. An estimated maximum of 10.1% of all patients undergoing euthanasia could potentially donate at least 1 organ, with 684 organs potentially available for donation. In 2015, 260 deceased donor kidneys were donated; if 400 kidneys were donated by patients undergoing euthanasia, the potential number of kidneys available for donation could more than double.”

However, they acknowledge that enthusiasm for this novel method needs to be tempered by an awareness of some of its limitations. Patients who will be euthanised need to agree to donate their organs and they have to die in a hospital setting. Often people prefer to die at home.
At the moment, organ donation after euthanasia, they say, is only allowed in Belgium and the Netherland and is still relatively uncommon. There have been reports that it may be happening in Canada as well.
The article does not take into account trends in the type of patient who undergoes euthanasia. Many patients were excluded from their calculation because they were too old or were suffering from diseases like cancer which are more common amongst the elderly. But if euthanasia become common for psychiatric conditions, younger patients who are physically healthier might expand the pool of organs even further.
- See more at: https://www.mercatornet.com/careful/view/euthanised-organ-donors-could-dramatically-shorten-waitlists-say-belgian-do/19677#sthash.PZn7Q0b2.dpuf


“No matter how much I accomplish during the ridiculous standard of the first 100 days, & it has been a lot (including S.C.), media will kill!” This was President Trump’s evening tweet a couple of days ago.
But the focus on the First Hundred Days was not created by the media. In the campaign, Trump issued a “contract” with American voters setting himself nearly 30 goals to accomplish within that time to make American great again.
Of course it was too much. He should have known that. As Robert Speel points out below, with the exception of FDR, who invented this crazy benchmark, most presidents haven’t managed to post many goals in their first 100 days.