MercatorNet: Patriarchy is inevitable so long as men are men and women are women

MercatorNet: Patriarchy is inevitable so long as men are men and women are women

That’s not misogyny; it’s the evidence. 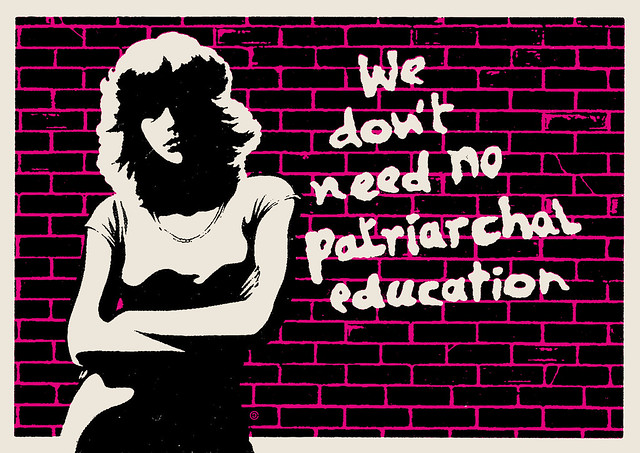 Steven Goldberg, now retired, was chairman of the Department of Sociology at City College, City University of New York for twenty years. His books include Fads and Fallacies in The Social Sciences (Prometheus/Humanity), When Wish Replaces Thought (Prometheus), Why Men Rule (Open Court), and The Inevitability of Patriarchy (William Morrow). His Mathematical Elegance was recently published by Transaction. He is interviewed here by Laura Perrins, Co-Editor of The Conservative Woman.

One of the remarkable things to come out in the US post-election wash is the collective mea culpa of the liberal/progressive press about its disdainful attitude to Middle America – the population in between the big coastal cities (and not a few of the people in those cities as well).
Sheila Liaugminas has been collecting examples of this breast-beating and today gives us a run-down on some of the more dramatic ones. Here’s a par from one of them:
Our theme now should be humility. We must become more impartial, not less so. We have to abandon our easy culture of tantrums and recrimination. We have to stop writing these know-it-all, 140-character sermons on social media and admit that, as a class, journalists have a shamefully limited understanding of the country we cover.
You get the picture. Mind you, most of it was three weeks ago when editors had hardly shaken off their post-election day hangover. Maybe the feeling of repentance and humility has already worn off. As Michael Cook observed a couple of weeks ago, the front page of the New York Times looked pretty much the same in the days following its publisher’s declaration that it was turning over a new leaf.
Here at MercatorNet we will keep trying to do better.