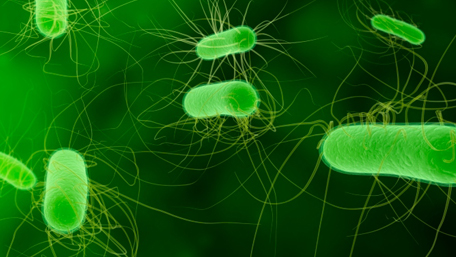 Share on Facebook
Share on Twitter
Share on Reddit
Email
Print
Share via
Welcome to the Anthropocene, the era in which one species—human beings—so utterly dominates the planet that all of the driving forces of climate, oceans, geology, air and every other life form on Earth are controlled by the activities of humanity. Most of the damage is thoughtless. Humans don’t decide to pollute, they just do so. People don’t make a choice to lower the numbers of oxygen-producing trees on the planet, they just chop them down without thinking about it.
Publicado por salud equitativa en 7:31