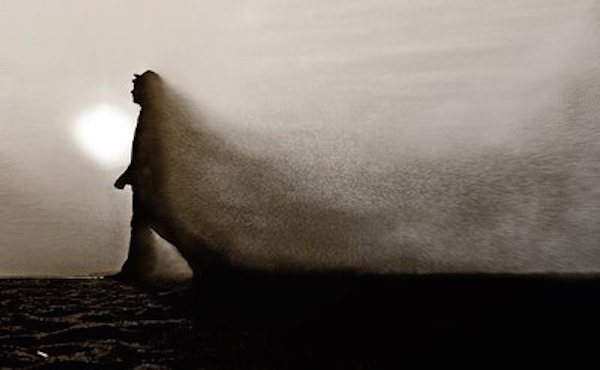 On certain days we have all been sad, days when we have been unable to overcome an inner torpor or depression that weighs down on us and makes it difficult to interact with others. Is there a trick for overcoming sorrow and recovering our smile? Saint Thomas Aquinas suggests five remedies against sadness that have proven surprisingly effective (Summa Theologiae, I-II, q. 38).
1. The first remedy is granting ourselves something we like. It’s as though the famous theologian had already intuited seven centuries ago that “chocolate is an antidepressant.” This might seem a bit materialistic, but no one would deny that a tough day can end well with a good beer. It’s hard to refute this by citing the Gospel, since our Lord took part joyfully in banquets and feasts, and both before and after his Resurrection enjoyed the noble and good things in life. One of the Psalms even says that wine gladdens the human heart (although the Bible also clearly condemns getting drunk).
2. The second remedy is weeping. Saint Thomas says that a hurtful thing hurts yet more if we keep it shut up, because the soul is more intent on it: whereas if it be allowed to escape, the soul’s intention is dispersed as it were on outward things, so that the inward sorrow is lessened. (I-II q. 38 a. 2). Our melancholy gets worse if we have no way to give vent to our sorrow. Weeping is the soul’s way to release a sorrow that can become paralyzing. Jesus too wept. And Pope Francis said that “certain truths in life can only be seen with eyes cleansed by tears. I invite each of you to ask yourself: Have I learned how to cry?”
3. The third remedy is sharing our sorrow with a friend. I recall here the friend of Renzo in Manzoni’s great novel “The Betrothed.” Finding himself alone in his deserted home ravaged by the plague and mourning his family’s horrible fate, he tells Renzo: “What has happened is horrible, something that I never thought I would live to see; it’s enough to take away a person’s joy for the rest of his life. But speaking about these things with a friend is a great help.” This is something we have to experience in order to understand it. When we are sad, we tend to see everything in tints of grey. A very effective antidote is opening our heart to a friend. Sometimes a brief message or phone call is enough for our outlook to once again be filled with light. 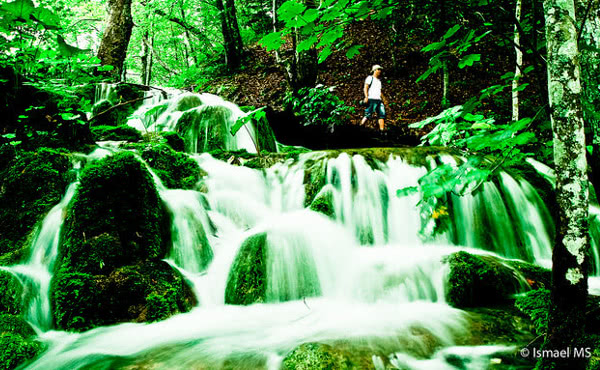 4. The fourth remedy against sadness is contemplating the truth. Contemplating the “fulgor veritatis” Saint Augustine speaks of, the splendor of truth in nature or a work of art or music, can be an effective balm against sadness. A literary critic, a few days after the death of a dear friend, was scheduled to speak at a conference about the topic of adventure in the works of Tolkien. He began by saying: “Speaking about beautiful things to people interested in them is for me a real consolation….”
5. The fifth remedy suggested by Saint Thomas is perhaps something we wouldn’t expect from a medieval thinker. The theologian says that a wonderful remedy against sadness is bathing and sleeping. It’s a deeply Christian viewpoint that in order to alleviate a spiritual malady one will sometimes have to resort to a bodily remedy. Ever since God became Man, and therefore took on a body, the separation between matter and spirit has been overcome in this world of ours.
A widespread error is that Christianity is based on the opposition between soul and body, with the latter being seen as a burden or obstacle for the spiritual life. But the right view of Christian humanism is that the human person (both body and soul) is completely “spiritualized” by seeking union with God.
“No one thinks it strange to seek out a physician who cares for the body as a guide for a spiritual illness,” says Saint Thomas More. “The body and soul are so closely united that together they form a single person, and hence a malady of one can sometimes be are malady of both. Therefore, I would advise everyone, when confronted with a physical illness, to first go to confession, and seek out a good spiritual doctor for the health of their soul. Likewise for some sicknesses of the soul, besides going to the spiritual physician, one should also go to a physician who cares for the body.”
Carlo de Marchi is the vicar of Opus Dei for Central-South Italy. This article is from a conference he gave at the National Ecclesial Congress in Florence.
- See more at: http://www.mercatornet.com/above/view/five-remedies-against-sadness/17689#sthash.Lulfd8Ig.dpuf

The annual Oscars ceremony is a bit like a high school prize night. They always go on too long and the speeches are always filled with cliches. The winners, so effortlessly articulate on-screen, turn into stuttering, bashful kids on the stage.
There is always a controversy and this year's centred on the lack of racial diversity amongst the actors who were nominated. None of them were people of colour. But there was another theme running through this year's presentation: victimhood. Many of the films were about scarred survivors and Lady Gaga's song, "Till it happens to you", celebrated them. Was this a healthy message for viewers in the United States? See the article below.